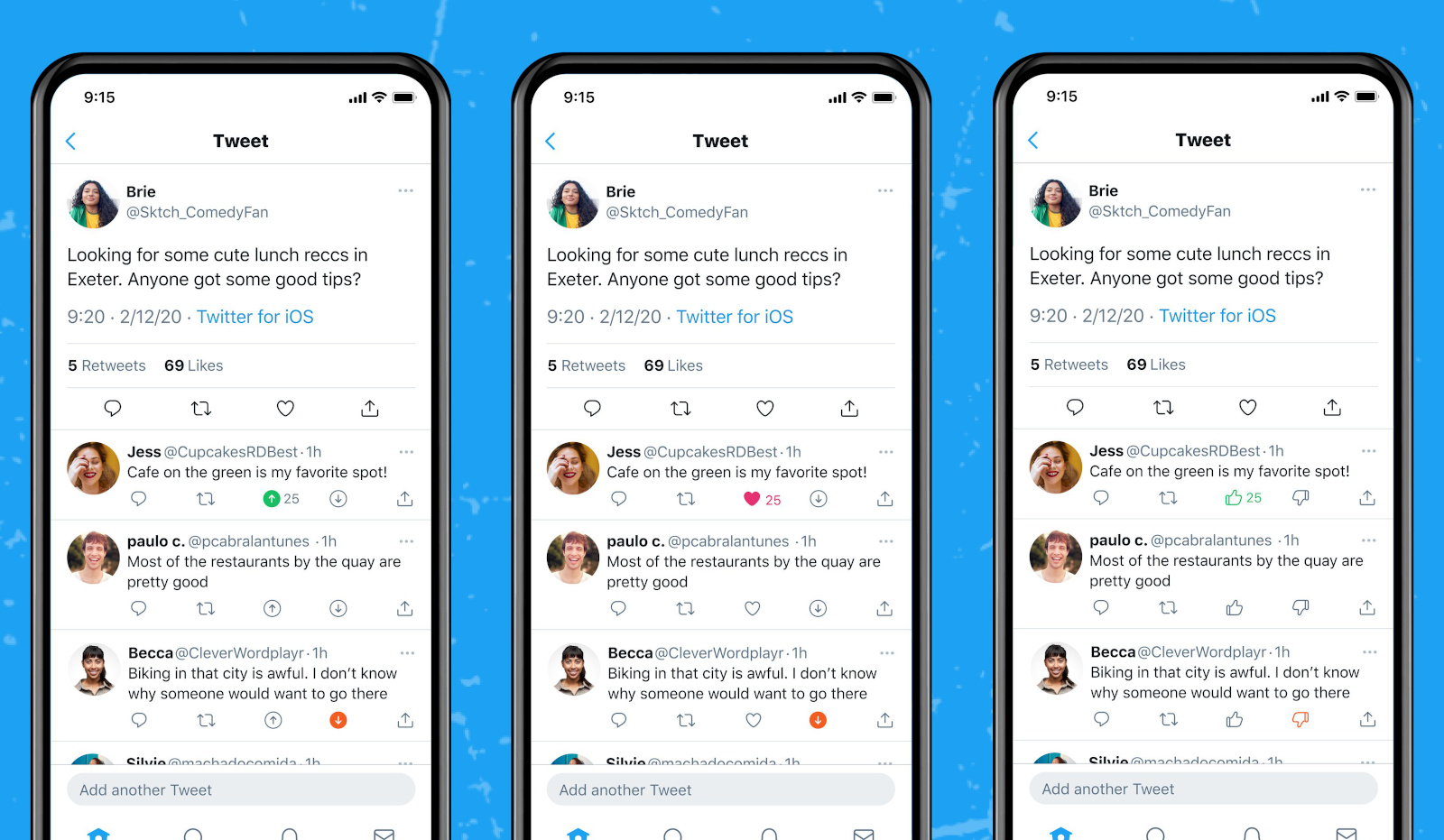 Some Twitter users on iOS might see a new button that looks like Reddit’s downvote button in people’s replies. That’s part of the social network’s latest experimental feature designed to give it more insight on what kind of replies users find relevant in a conversation. According to Twitter Support’s announcement, the goal is to be able to gather enough data, so the platform can work on ways to surface more relevant responses. In long threads, for instance, the best replies don’t always show up immediately and might be buried underneath tons of other people’s tweets.

The random testers who get the feature might see different versions of it. Some may see upvote and downvote buttons, while others might only see a downvote button right next to Twitter’s heart/like option. A third version will show testers thumbs up and down buttons instead. The number of downvotes a reply gets will not be visible to the public, and users’ downvotes will be visible to them alone. Meanwhile, upvotes will show up as likes.

At the moment, votes won’t change the order of responses similar to how Reddit buries replies that get a ton of downvotes. As Twitter User Researcher Cody Elam explains in a series of tweets, the experiment’s purpose isn’t to shame users, but to give “people the power to privately voice their opinion on the quality of replies” and to give the company a “more nuanced feedback.” He added: “We’re hoping to learn more about the quality of replies that people vote on and if voting is a feature that people find valuable.” 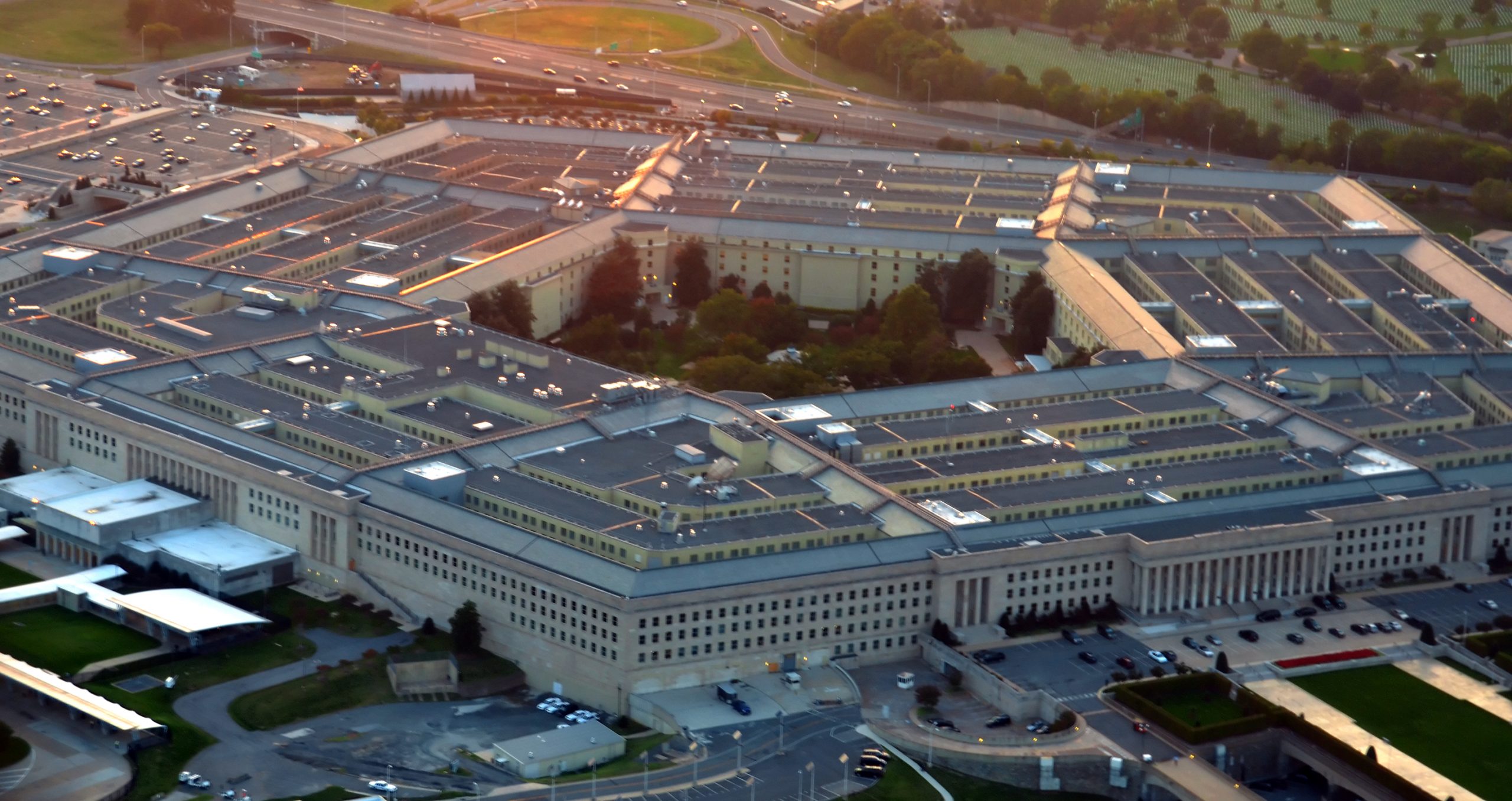 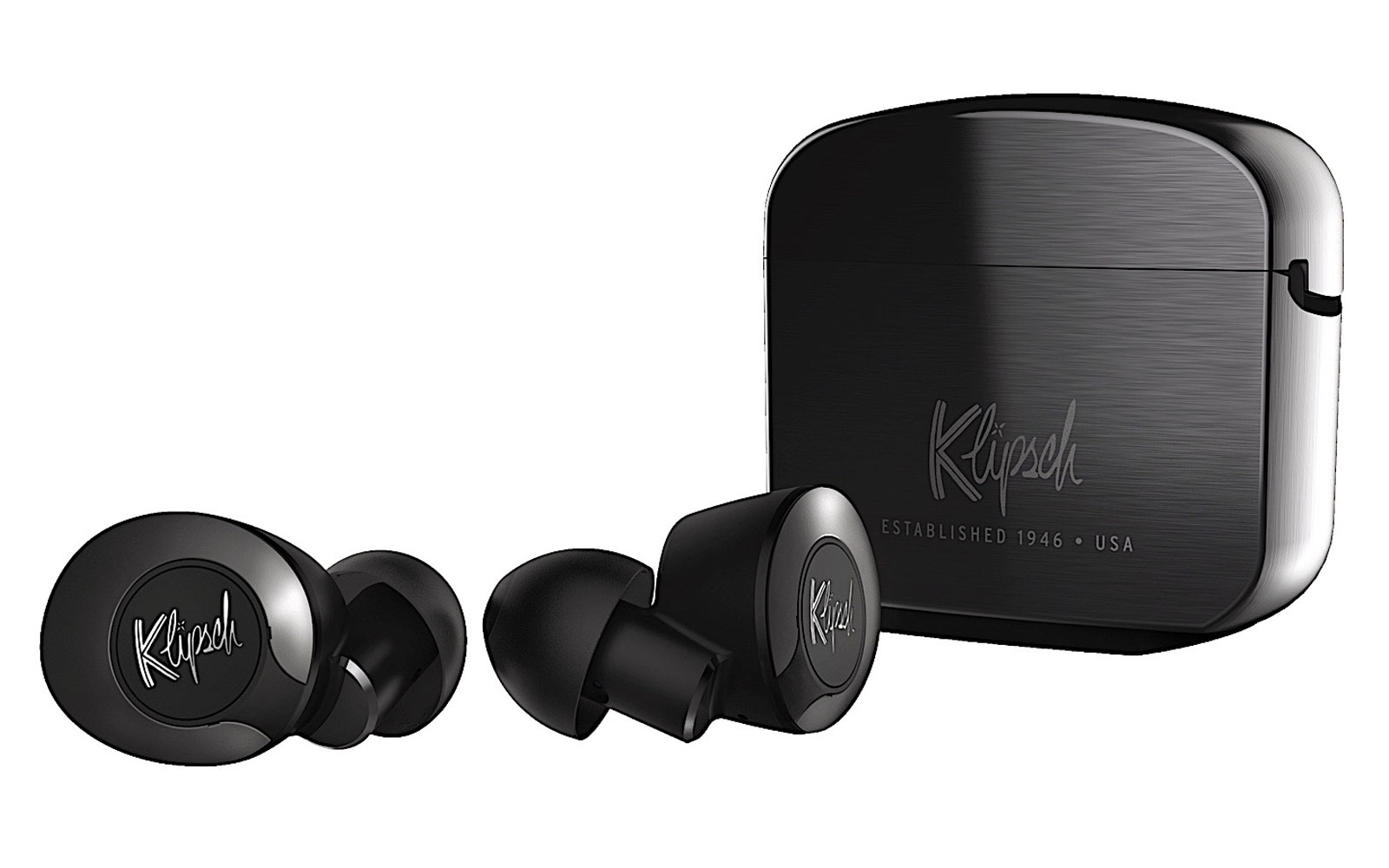 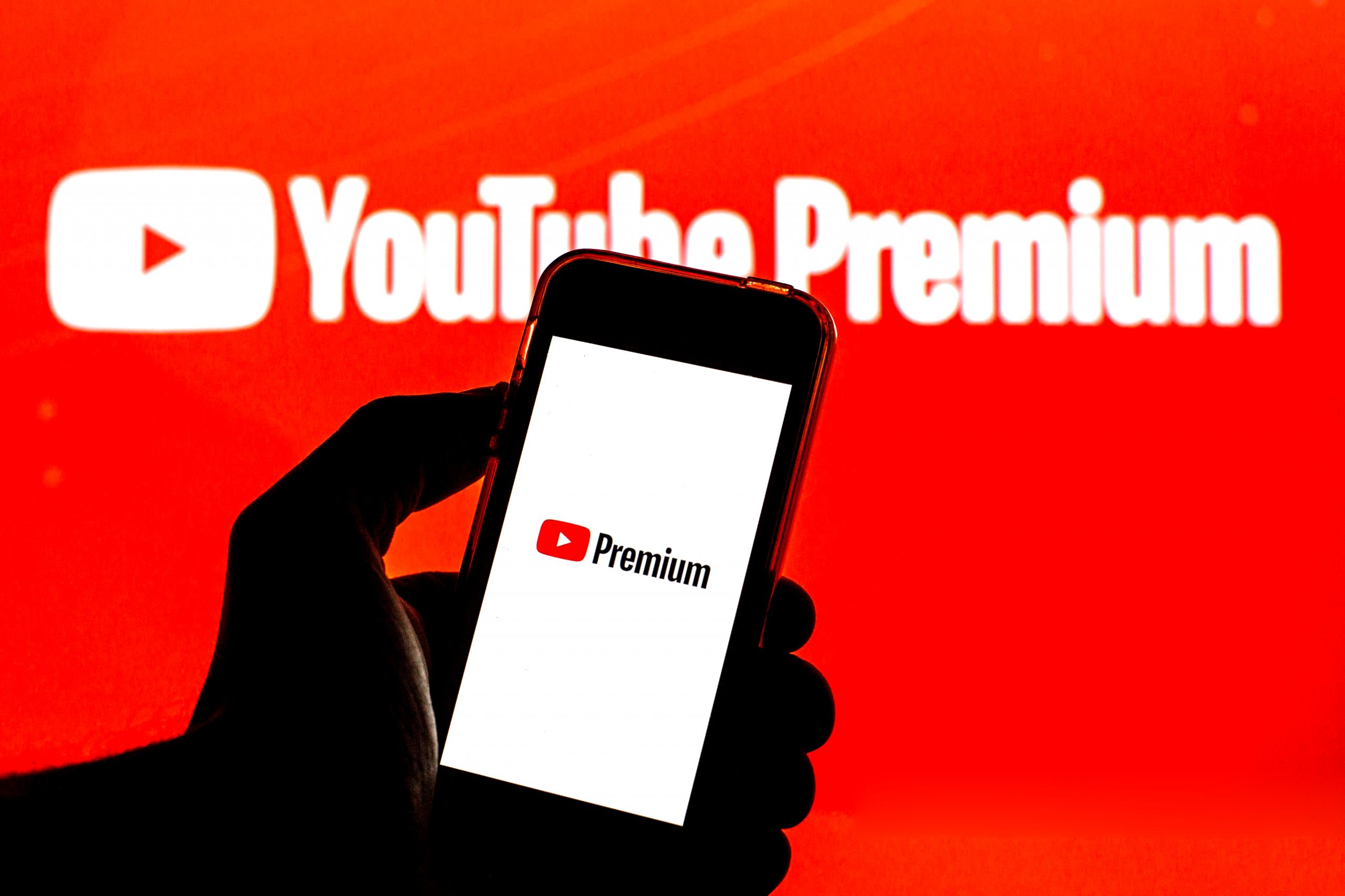 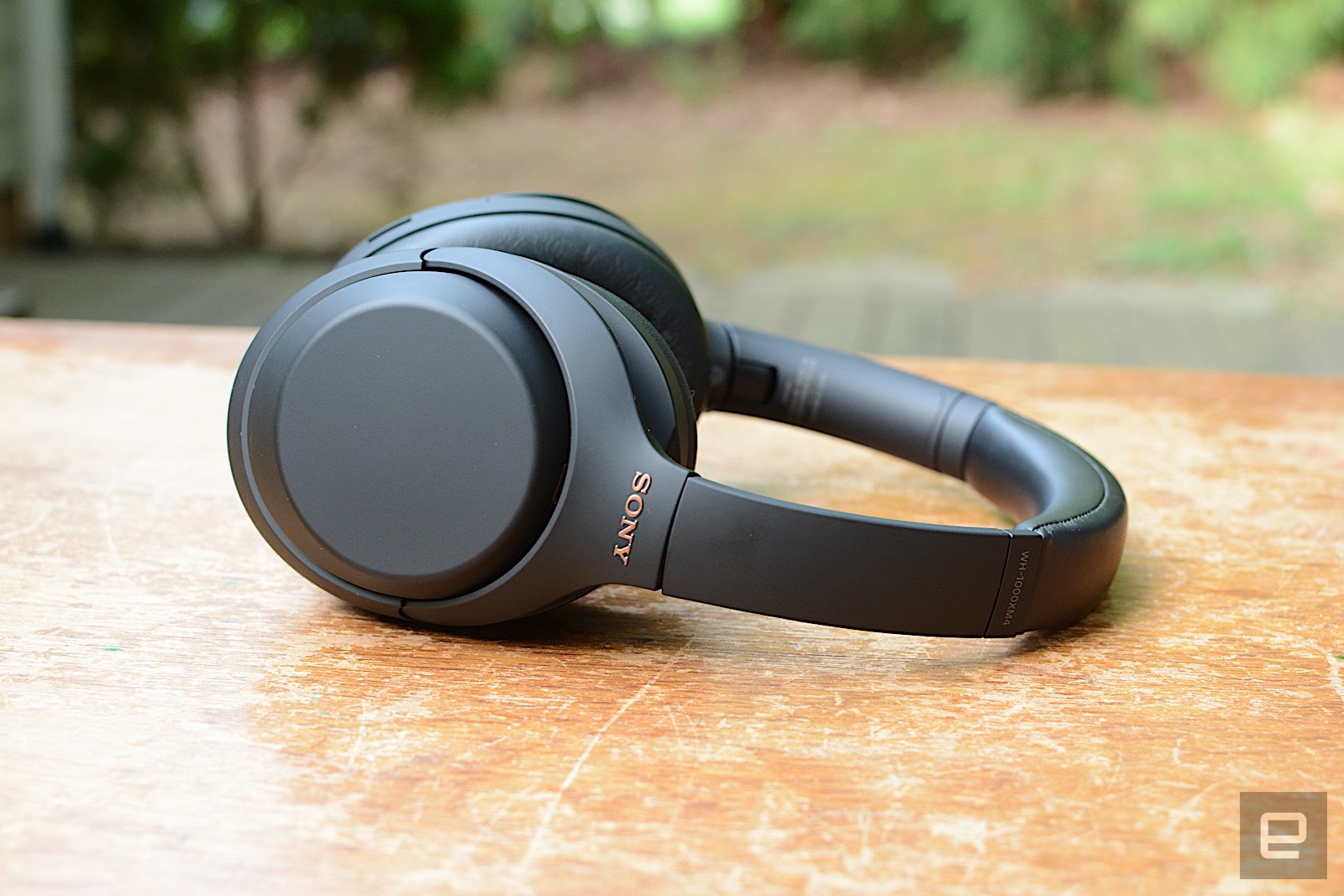 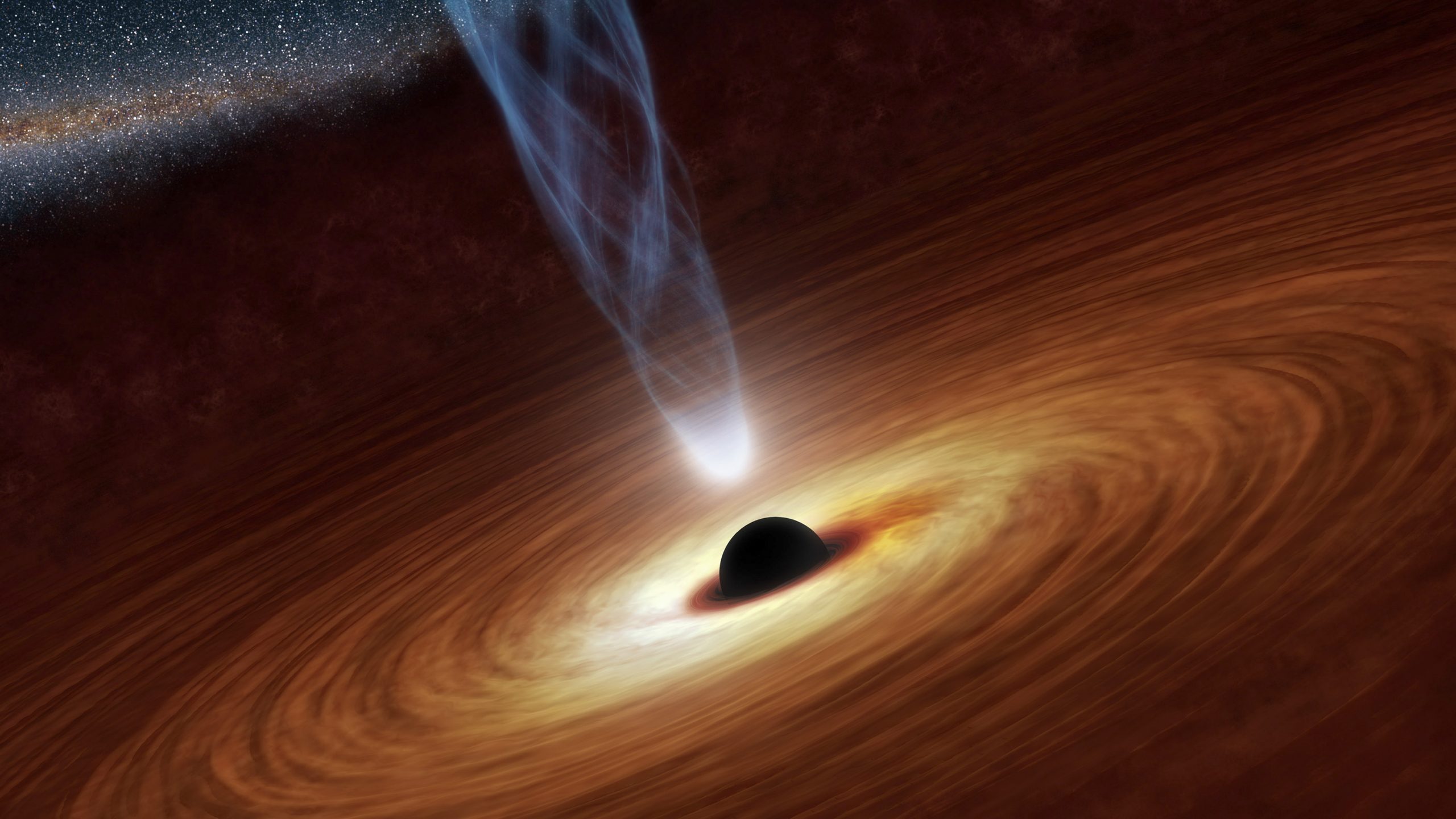 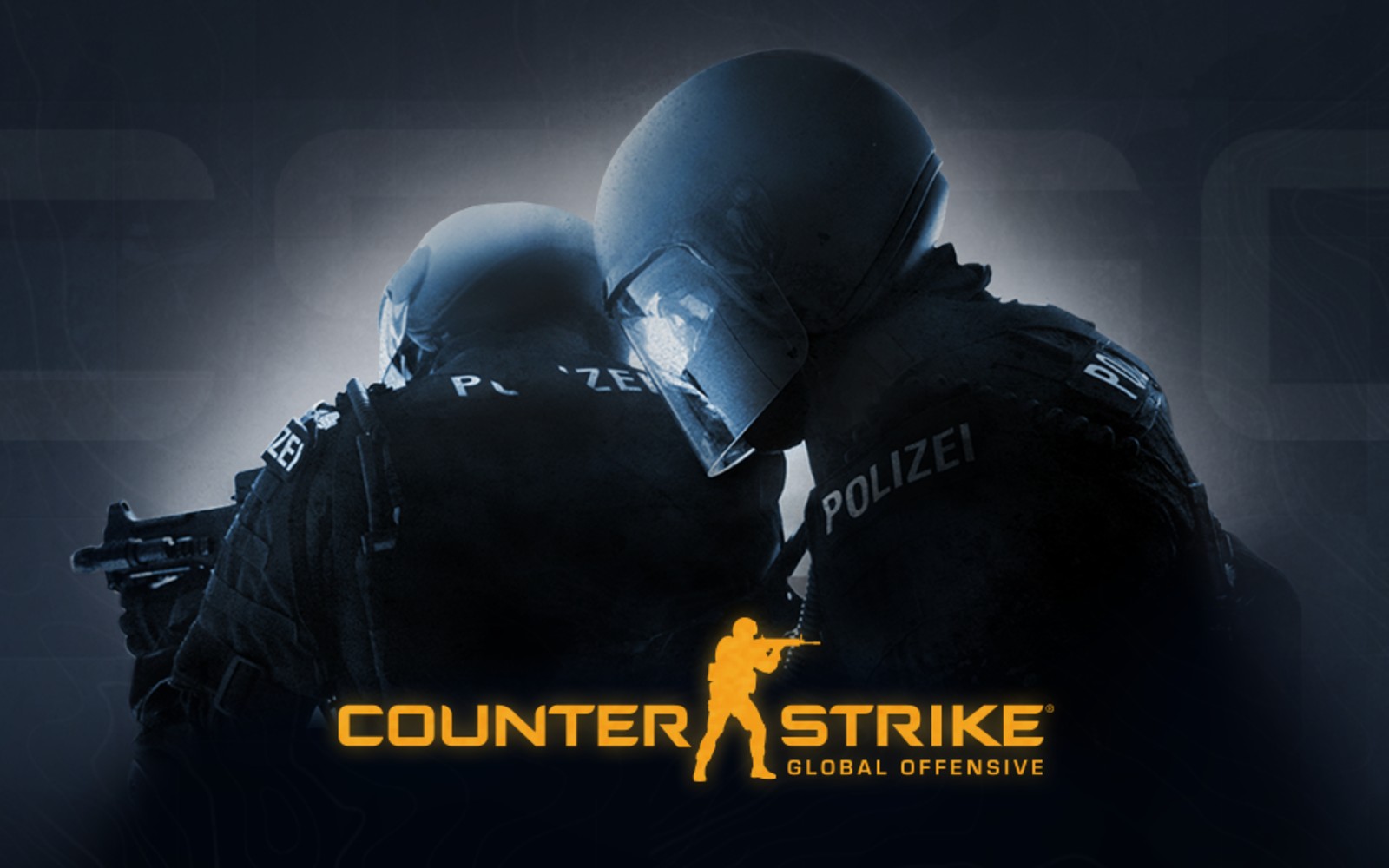 Valve adds a $1 per month stat tracking service to ‘CS:GO’ 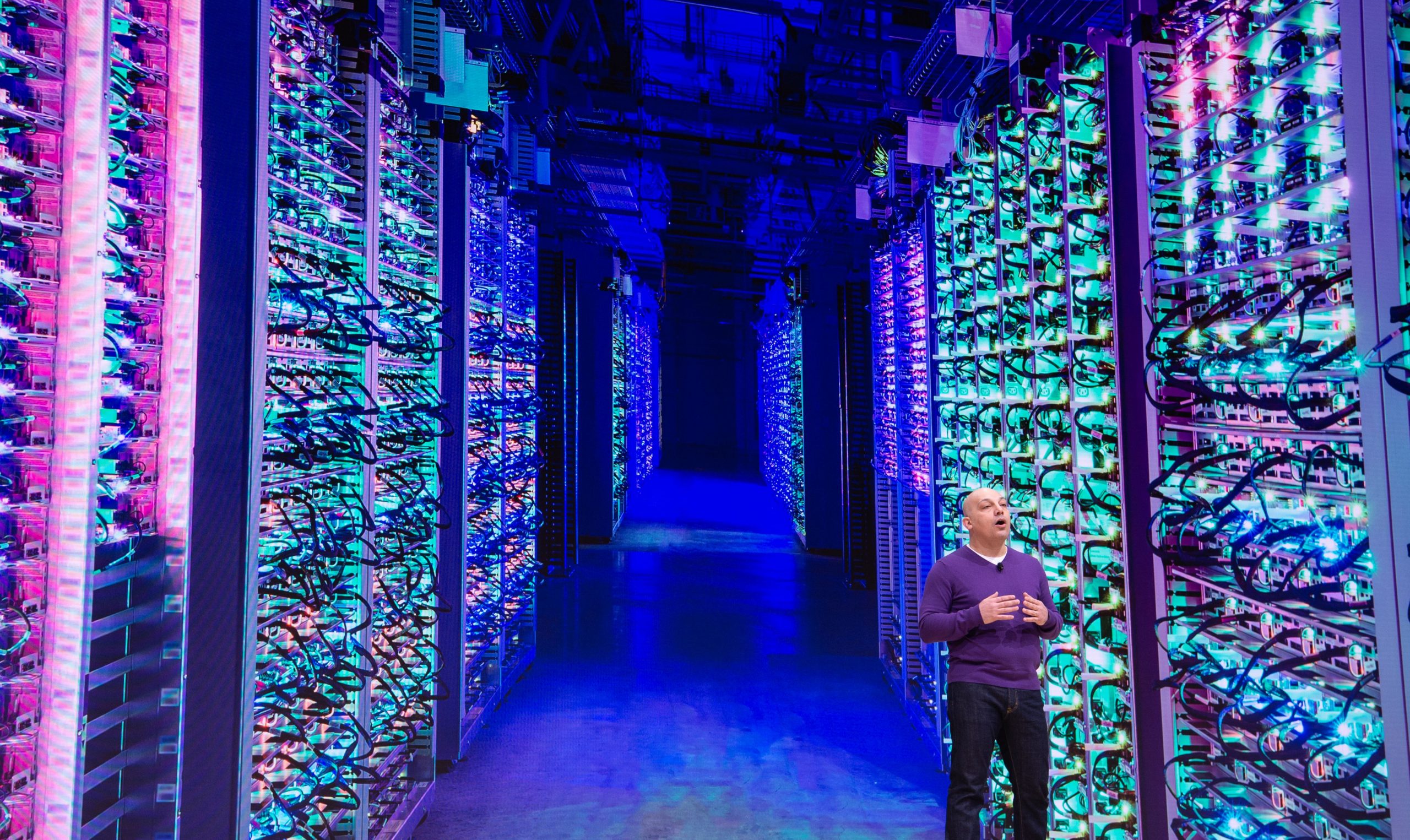 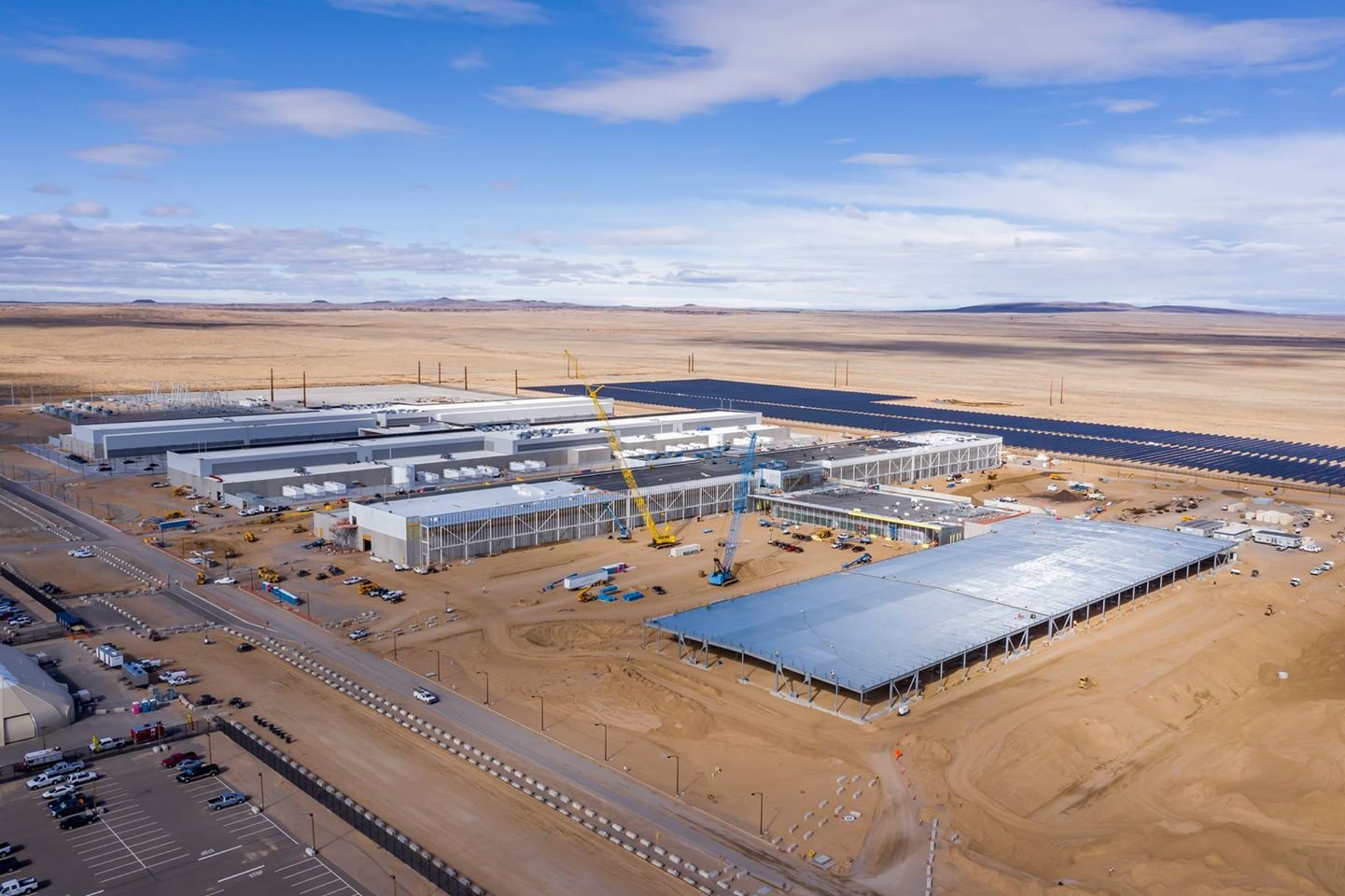 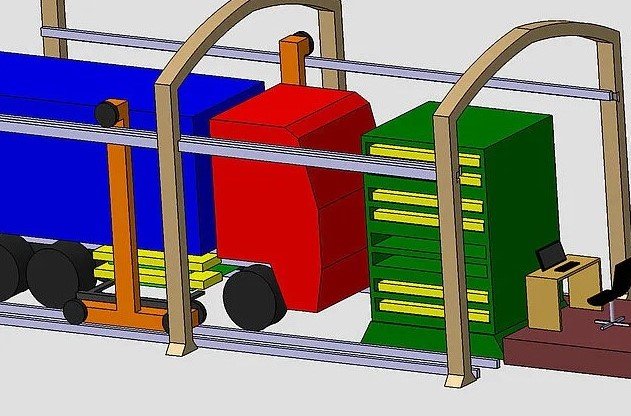